“I hired a salesperson and left him to get on with it.”

“I hired a salesperson and left him to get on with it.” 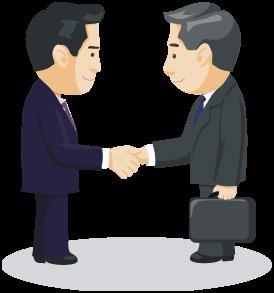 ….the salutary tale of the MD who got their fingers burned.

The first day I said to him “crack on. I just want results. How you do it’s down to you”…and I left him left to his own initiative. He’s the sales expert, not me. He came across well at interview. The Agency was pushing him. So we made him an offer. It’s really down to him to justify my faith in him. He seems motivated and able. I’m expecting good things!

He pulled in a substantial deal through one of his contacts in the first month – I’m a pretty good judge of character so I’m not at all surprised he got of to a promising start.

Things have slowed down a bit after that. To my way of thinking he’s spending a lot of time on the office. He informs me he is building a pipeline. I get Social media is important these days -so I left him to get on with it.

The pipeline is building nicely, so it seems. But we’re 3 months down the line. My main concern is lack of activity – don’t get me wrong I’m not expecting quotes and deals at this stage. But we’ve built the business on service and relationships. John isn’t getting in front of enough prospects on a regular basis for my liking.  Picking up the phone isn’t really his thing. And telephone marketing “has had its day”, so he says. I don’t know about that. It can’t all be online, surely. People still talk to each other, don’t they?

I’ve told him to get out and about. He’s been coming back to the office armed with business cards he’s collected at local networking events. Evidently, he’s made a few useful connections.  Let’s see what that brings.

We’re coming up to 5 months and I’m becoming concerned.  I’ve asked him for a more detailed report on the status of the pipeline. He is coming back to me saying that we need some new data.  I’m not sure exactly what he’s been doing these last few months. But that’s probably my fault. I’m spinning a lot of plates right now, and I don’t have time for hand- holding, and sales and selling is definitely not my primary skill set. That’s why I hired him in the first place – to grow sales!

On closer inspection, it’s difficult to see how the work he’s been doing on social media and networking is getting us anywhere. We’ve got 150+ new LinkedIn connections on our company page. He’s looking busy. But from what I can see, he’s only had a handful of conversations and the odd face to face meeting. One day he’s working on our database. The next day he’s doing some email marketing and social. But to my mind, it seems like a scattergun approach. Hopefully, I’m wrong.

We’re 6 months down the line and I’m becoming worried – I’d have thought he’d be covering his own costs by now. It’s not just the cost. I’m spending a lot of my time worrying if I’ve made a mistake.

One thing’s for sure. We cannot continue like this for much longer.

After 26 weeks we had a face-to-face meeting and concluded it wasn’t working. Tom left the business by mutual agreement.

“I now find myself in a worse position than I was 6 months ago.”

So where did this MD go wrong? 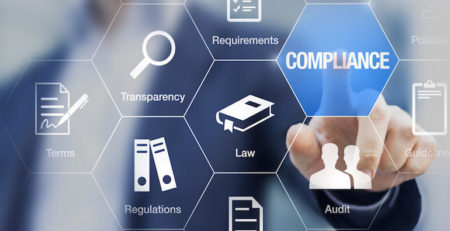 GDPR. Yet more burdensome red-tape? Marketing opportunity? It’s up to you.

Don’t be afraid – marketing apocalypse is not upon us! The doomsayers out there (and there’s plenty of them)... read more 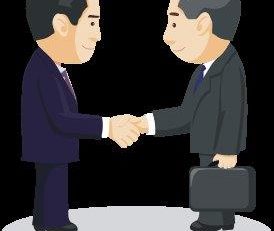 Nothing happens in business until somebody sells something!

Do a quick Google search of this blog title and you’ll find a pretty big list of people claiming... read more 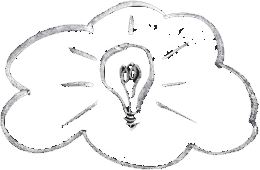 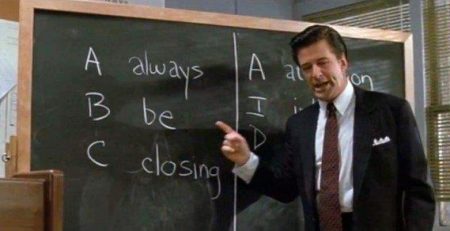 Old ways are sometimes the best….

The Old ways are sometimes the best. But not always! Let’s face it the days of “hard-sell” are long gone.... read more

Outsourcing telemarketing – yes or no?

Photo by Quino Al on Unsplash Ask someone about telemarketing nowadays and they’ll likely look at you like they’re sucking... read more 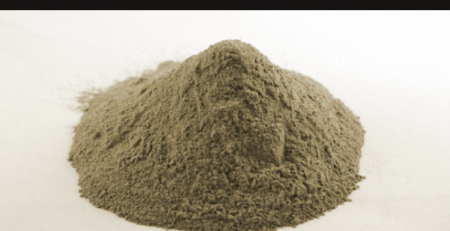 How to get more clients – hands free

….this approach helped us to generate even more face-to-face meetings for a client of ours It’ll work for you too – and here’s... read more 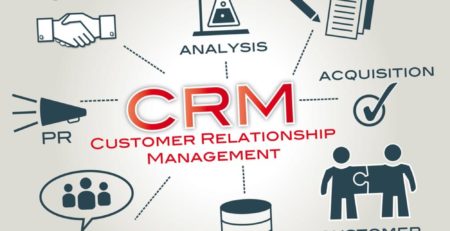 Do I really need to use a CRM to schedule my follow-ups?

Yes, you do. So often I come across companies who expect staff to build pipelines and generate meetings with prospects. ... read more

Can the DIY approach work for telemarketing?

Can you do it yourself with telemarketing? Copyright: kzenon / 123RF Stock Photo Doing it yourself is all well and... read more

Where did it go so wrong for this MD?

Well, that’s the big question. (Following on from our last blog) So, who’s to blame for the failure of the... read more